EP37 – Null vs Undefined in JavaScript 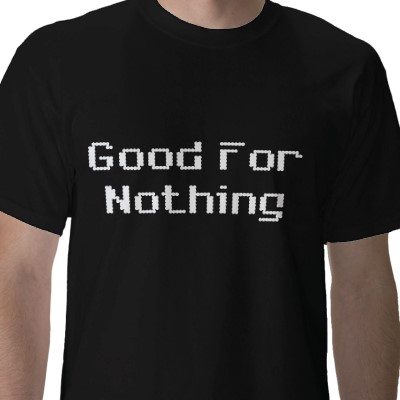 One thing that threw me off when I started learning JavaScript (with a background in Java) was the fact that JavaScript has both undefined and null as possible values for a variable.

In Java, all we have is just null which means that the variable has no value.

So when I saw this additional value of undefined in JavaScript, I was confused… what did it mean?

When a variable has the value of undefined it means two things:

An example of this in JavaScript would be as follows:

So as you can see, I’ve declared a variable, but I haven’t assigned a value.

Now if I were to inspect that person variable to see what value it contained, you’d see that it says “undefined”.

Here’s what the output of this code would be:

Now it’s also interesting to note that when we inspect the type that is assigned to our person variable, we’ll get the type undefined. This makes sense if you remember reading this article on the different data types in JavaScript.

undefined means that there’s nothing assigned to our variable… so then, what the heck does null mean?

Null is a Place-holder for Nothing

You can think null like a place-holder, meaning that the variable has nothing inside of it, but you intend on assigning it a value later.

The interesting thing to note about assigning null to a variable is what type JavaScript gives to a variable that has been assigned the value of null. Let’s take a look:

The type of our person variable is object?

Believe it or not, this is a bug in JavaScript that they’ve just sort of “leaned into” and stuck with over the years. It’s part of the way the JavaScript engine works and if they changed it now, it would likely cause some side-effects to a lot of code out there on the interwebs.

The common justification for this bug is that when you’re using the value of null for a variable, it’s because you’re using it as a place-holder for an object that will be assigned to this variable later.

Not the greatest justification, but that’s just how the cookie crumbles in this case.

The value of undefined is assigned to any variable that has not yet been assigned a value.

The value of null can be assigned by YOU if you like, and it represents a lack of a value (aka. nothing!)

No go and put your email address into the box below so I can send you a free goodie that you’ll love. You’ve already read down to the bottom of this article, so I know you’ll love the stuff I’ll send to you.